“Murder is easy, as long as you don’t make it look like a murder.” He said. Using his left hand to scratch his crotch fervently, in a dog like frenzy when it’s trying to bury a bone.

“So, you mean that it’s easy to commit a murder as long as you make it look like an accident, suicide or illness.” I spoke, seriously concerned about his hygiene while he ardently moved on to scratch his butt cheeks now, a look of relief stole his face as his lips parted slightly in bliss. He then cleared his throat and spoke, “Took you long enough to catch up, detective.” He looked at me from head to toe, his expression, disdainful. As if his East London lodging was any better than my Irish accent.

“In that case, Mr. Holmes, if the death of Dr. Watson is not an accident; I’d be loathe to tell you this, but you would be considered the primary suspect. Because you were the last person to see him.” I said.

“Also, I am loathe to tell you, Detective, while I might be your primary suspect, I am also your greatest ally, because I am after all ‘the Sherlock Holmes’.” He said that while tipping his hat and awkwardly itching his long beard with his right hand. He coughed up something awful, a ball of mucus with traces of red and removed his tell tale hat that looked like it had tiny holes burrowed by very hungry mice.

“You see Detective….” he continued, looking at me and murmuring about my Irish origins. His scraggly beard more grey than black, moved with a life of its own, as though it housed its own eco system right there.

“Boyle…I am Detective Boyle.” I offered.

“Yes Detective Boyle…A common Irish ancestry, I presume. You see Dr. Watson here had invited me over for tea this evening, while his wife Mary and their son has been visiting some old crone of an aunt in Watford. We had an hour-long tete-a-tete about this and that, in which he mentioned that just last week he had cleaned his shotgun. Therefore, I honestly don’t think he would feel the need to clean it again.”

END_OF_DOCUMENT_TOKEN_TO_BE_REPLACED

Twice already, the guard, against his will, has entertained the access requests of her new acquaintances – who reek of tobacco and sexual desperation – tonight.

Over the intercom, she sounds a bit woozy, and her lisp – that often titillates the guard – is fiddling with her diction, and cannibalising the words and turning them into a puzzle of some kind.

“But madam,” the guard says, faking a cordial tone and suppressing an urge of defiance, “he doesn’t have an ID proof on him.”
“That’s okay, I know him personally. Let him in,” she commands.
And he compels himself to say, “Alright. Could you please come downstairs and sign for him?”,
“Yes. I will!”

And the third time tonight, she is at the entrance gate, arching her body like a sloppy contortionist, to sign the register, and while doing so, the strap of her brassiere falls sideways, and the guard, in his full capacity, pretends to remain oblivious to the sexual tension that she has ignorantly weaved around him. 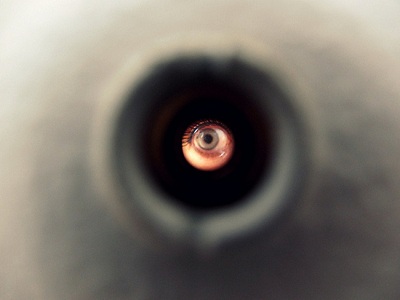 While the visitor, who clearly doesn’t know her that well, is standing at a little distance; smoking a cigarette and impatiently waiting for certain events – that he looks assured of – to unfold.

And then they both hug, a cold detached side-hug, and walk in the direction of the window that opens to her bedroom on a floor above the ground.

The guard’s eyes follow them, till they mould into elongated shadows, that soon collapse into each other and becomes a distorted sketch of temporary tenderness. END_OF_DOCUMENT_TOKEN_TO_BE_REPLACED 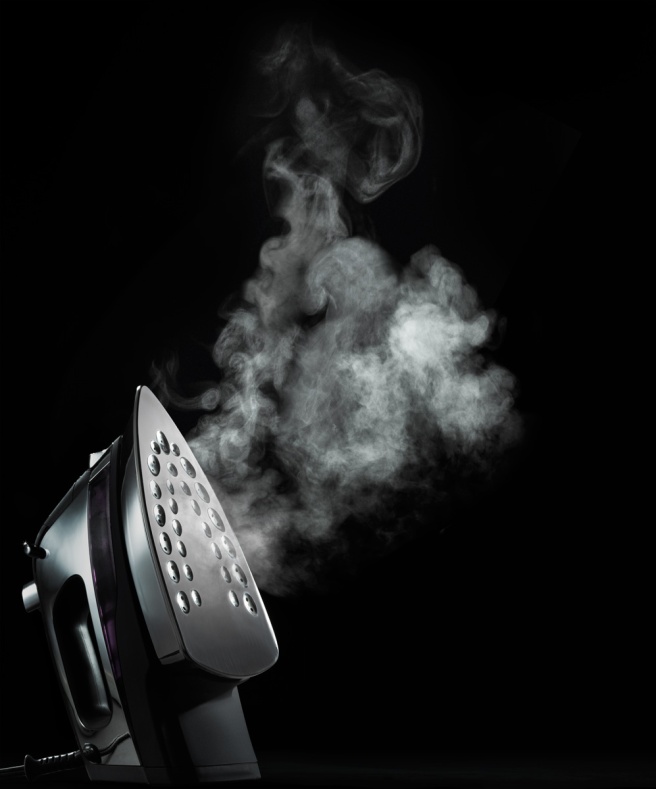 Divya assured herself, despite a burning dubiety, that she’d reached a significant milestone in her relationship with Aditya when, on a late Saturday night, her antsy phone buzzed with a storm of messages from Aditya. A cold inexplicable fear gipped her heart as she clutched the phone and scrolled through the stream of messages. Aditya’s love for poetry, or rather what he believed to be poetry, was notorious in the posse of aspiring writers who met every Saturday in a derelict café in North Bangalore. Divya wouldn’t have taken to him if she could take to anyone else but being a year shy of turning into a thirty-year-old virgin, Divya knew all too well the seething urgency of falling in love. She had begun with mild doses of admiration weaved intricately into casual conversations – finding the most opportune moments to call his fiction Kafkaesque or finding his jarring asymmetric poetic compositions venomously post-modern. Every praise was a chuckle pickled and preserved and it spread a sourness in her heart every time he blushed. She would overcome with pity – for the poor boy but more so for herself, and guilt and sorrow and a cruel screaming gaiety and it’d leave her wiping her hands with the tissue-paper for a minute too long as if she’d been plunged into a deep undersea cavern by the impact of his work of ground-breaking ingenuity. She’d then make a quiet show of getting back to normality – by pretending, for instance, not to have heard the last sliver of conversation or visibly forcing a laugh – and appear briefly flustered as if she’d witnessed sharp inerasable visions of other-worldly love-making with the man himself. END_OF_DOCUMENT_TOKEN_TO_BE_REPLACED 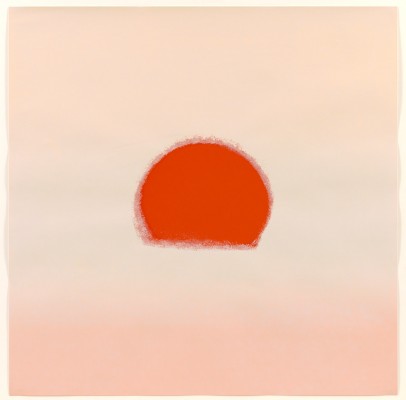 The questions were as stale as their faces. Is it an art or a craft? How much does your fiction draw on your own life? Questions everyone knows answers to, if only vaguely, and all one hopes for, really, is a lucid confirmation from someone older and wiser. When he was younger, there was the charm but in its place had slipped in something far more sinister—a throbbing, almost proud, reverberation of age in his old eroded self.

Each time she met his eyes, she felt a tectonic shift in her being. It lent her movement the grace of a French actress and to her insides, a twisted frustration of a deep sea eel. Every tissue in her body softened, loosened and baked in his warm corporeal presence. The room, dense with perfume and hushed evening breaths, she was sure, was essentially empty but for the two of them. Him and her. END_OF_DOCUMENT_TOKEN_TO_BE_REPLACED