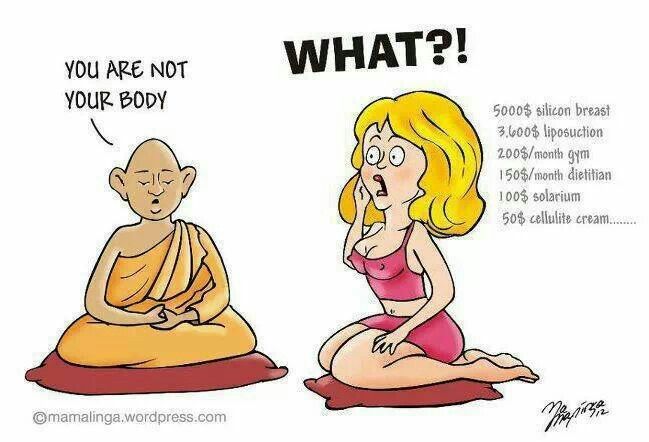 As George Carlin would say, what’s with all these writers. Could you stop describing the damn clouds and get to the fucking.

But it is kinda breezy. In a wistful way. The leaves gently quivering.   And really there is no fucking. There is actually a fucking ban. So its more like….making out without clothes…only we are actually just talking, and the clothes are still on, but obviously we want to take it off…even if we were just talking. But I guess that’s not really your scene. But do wait up. We could probably have a kiss. A nice hello kiss. Not just for the readers pleasure. I tell you we aren’t just a bunch of asexuals holding hands, and getting off on it.   There really is a ban. Not a moral ban, like the RSS-valentines-day-gives-us-a-headache kind. Not even a legal one, like adulterers-be-stoned kind. Its more of a spiritual kind. Like…not eating onions on Thursdays or whenever. Or chicken for a month. I think it teaches you restraint. Then you don’t end up shopping on salary day for an entire community of homeless….only it’s not really for the homeless, but its definielty enough for a community, if it ever came to that….which I guess it won’t… I mean…its Luis Vutton and stuff….which I’ve rarely seen them into. But ya…so that’s restraint. Even of thoughts. So you exchange little gifts and talk something profound, like being above your transient instincts, you don’t really want to be happy because happiness is just a precursor to sadness. No, what you want to feel is bliss. And not the kind which involves anyone’s dick inside you. That’s pleasure, and only if you are paying attention, which is rarely. Half up, you are thinking of the gorgeous dress you had to buy or the damn bill you forgot to pay. You got to understand the difference. Bliss is when the dick is still in his pants, and you orgasm just NOT thinking about it. No, you haven’t turned gay. That’s not even how gay works. You still like dicks. And you’re happy to see them. But you can also trip just watching a golden firefly or orgasm while eating red chutney (out of a plate, not out of….sigh, whatever…). You can actually stand your own company, even when you aren’t jerking off. You orgasm in the very silence of your thoughts, and you’re not even wasted. Well, at least not yet.